Help Rebuild Gaza - Gaza Needs our Help! - How you can respond to this crisis ? 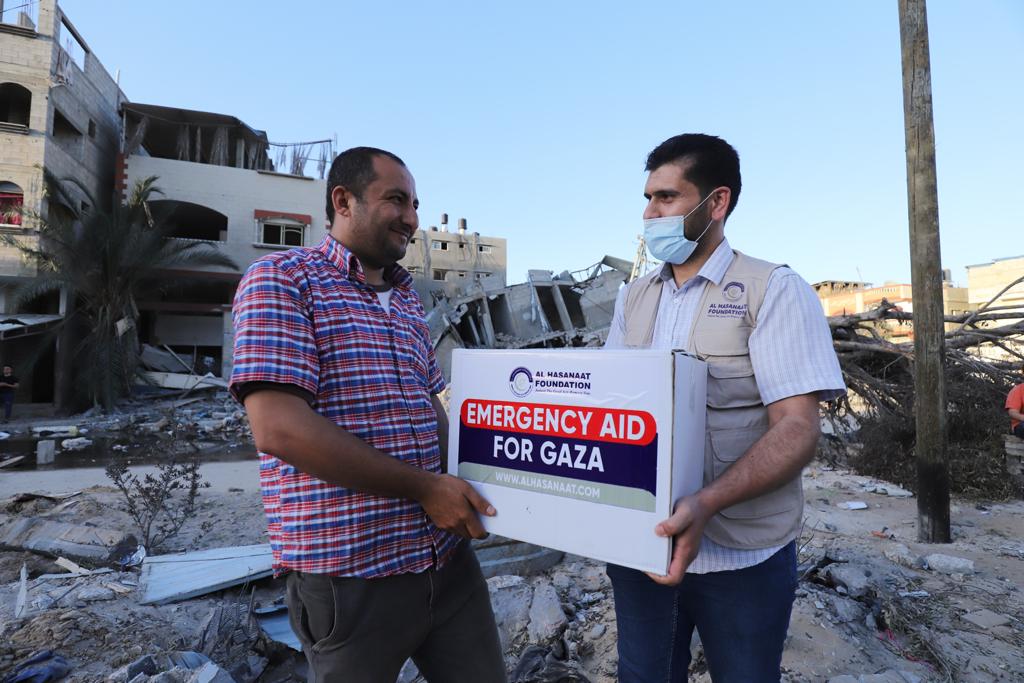 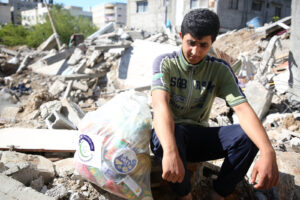 The ongoing conflict and continuous attacks have caused a damage that may never be compensated. Farmland, greenhouses, livestock, and fisheries were damaged or destroyed, and over thousands of homes were fully or partially destroyed.

A ceasefire is holding, but the damage has already been done to Gaza’s already overstretched health system, in which staff are overworked, and a third of medical supplies are out of stock.

The continuous blockade, increasing unemployment and violent escalations have pushed Gaza to the brink. Over half of the residents of Gaza do not have sufficient food to eat and a big majority rely on humanitarian help to survive. Fishermen and farmers face restricted access to land and sea, making it hard to make a living.

Help us to support the most vulnerable people of Gaza by providing food, clean drinking water and medical aid. Lets join hands, Save a life and save all of mankind.