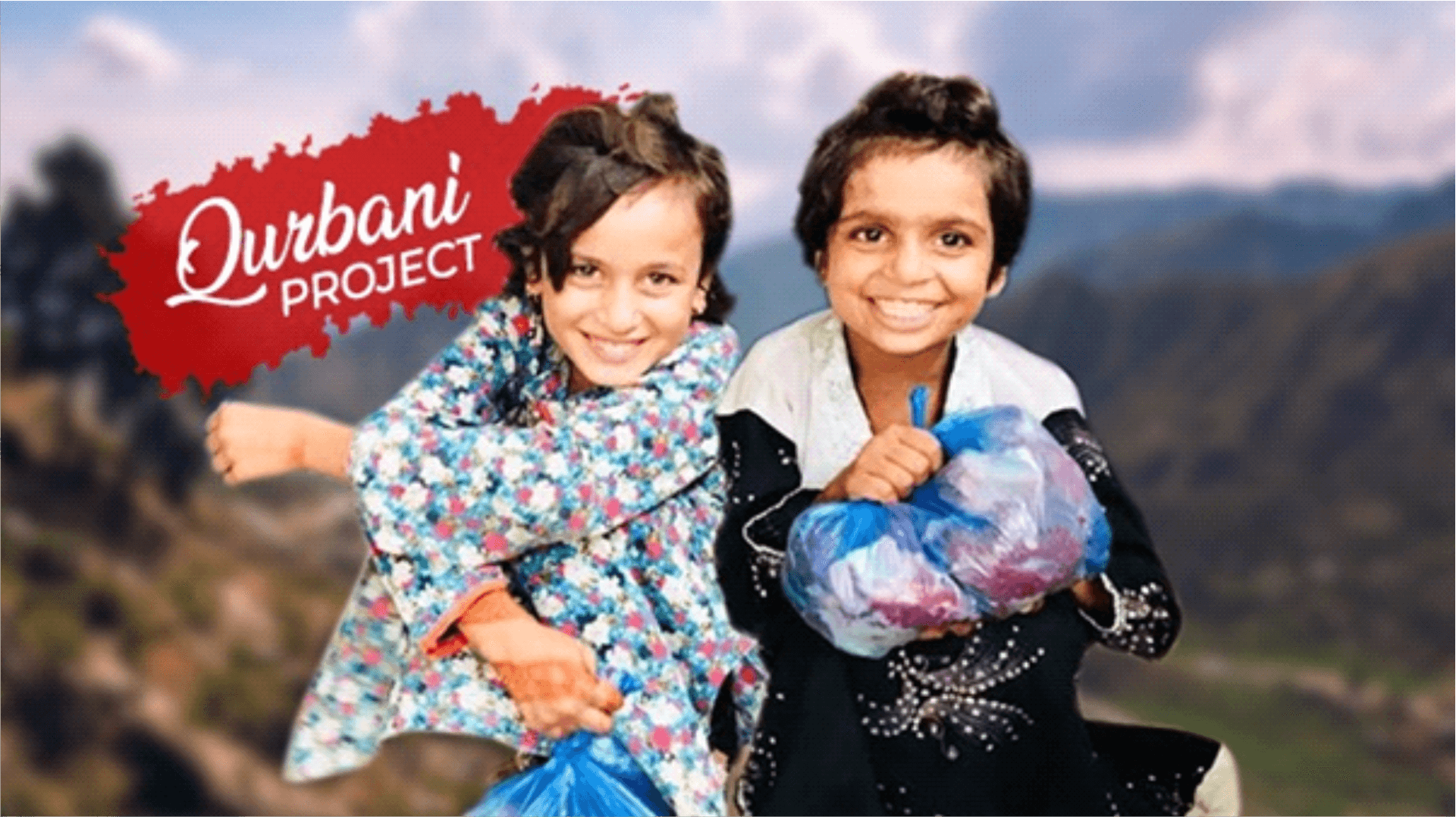 The First Ten Days of Dhul-Hijjah

Significance of the First Ten Days of Dhul Hijjah

Virtues of the Day of ‘Arafah (9th Dhul Hijjah)

The nights of both ‘Īd are described in the Hadīth as amongst the great and sacred nights in the Muslim calendar. To remain awake on the nights of ‘Īd and perform ‘ibādah is a source of great virtue and reward.

Rasūlullāh sallallāhu alayhi wasallam said, “There is nothing dearer to Allāh during the days of Qurbānī than the sacrificing of animals. The sacrificed animal shall come on the Day of Judgement with its horns, hair, and hooves (to be weighed). The sacrifice is accepted by Allāh before the blood reaches the ground. Therefore sacrifice with an open and happy heart.” (At-Tirmidhī, Ibn Mājah)

It is wājib for every adult Muslim to recite these Takbirāt of Tashrīq audibly once after every fard salāh which is performed with jamā’ah (congregation) from the Fajr of 9th Dhul Hijjah to the ‘Asr of 13th Dhul Hijjah (i.e. total of 23 salāh).

Mas’alah: Women should not say it loudly but softly.

Mas’alah: Takbīr should be recited immediately after concluding the fard prayer.

Nu'man bin Bashir (May Allah be pleased with him) reported: Messenger of Allah (ﷺ) said, "The believers in their mutual kindness, compassion and sympathy are just like one body. When one of the limbs suffers, the whole body responds to it with wakefulness and fever". [Al-Bukhari and Muslim].